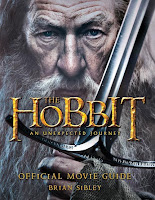 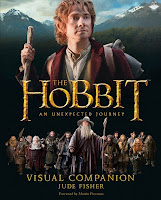 Jude Fisher's (a former Tolkien editor) The Visual Companion is exactly that: a photo companion to the first Hobbit film. It also features a new map outlining the journey from Bag End to Wilderland. 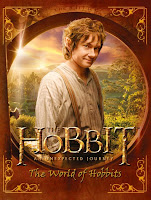 The World of Hobbits is a young reader's guide to Hobbits and their world. Including photos from the film, the book will tell a reader all they need to know about Hobbits - from their appearance to their appetites, and more. 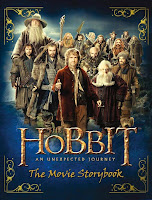 The Movie Storybook is a photo-filled storybook of The Hobbit: An Unexpected Journey. 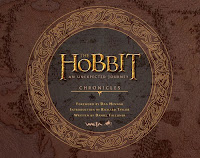 Finally, Chronicle: Art & Design is packed with over 1,000 images, compiled by Weta Workshop, of concept artwork, photographs, and paintings by the artists who have brought Middle-earth to life, complete with artist commentary.