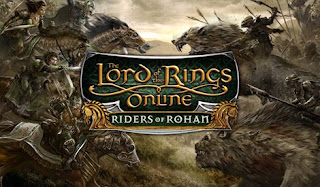 Turbine announced yesterday that a beta LOTRO client has been released for Mac. Previously, the popular MMORPG has only been available to PC users; following the release of the highly-anticipated Riders of Rohan expansion, developers pushed to make the game more widely accessible.

"We are really excited to open up the world of Middle-earth to Mac," said Kate Paiz, Executive Producer of LOTRO. "We’ve just launched our biggest expansion yet and we’re happy to welcome gamers to play the game natively on Mac OS X for the first time ever."