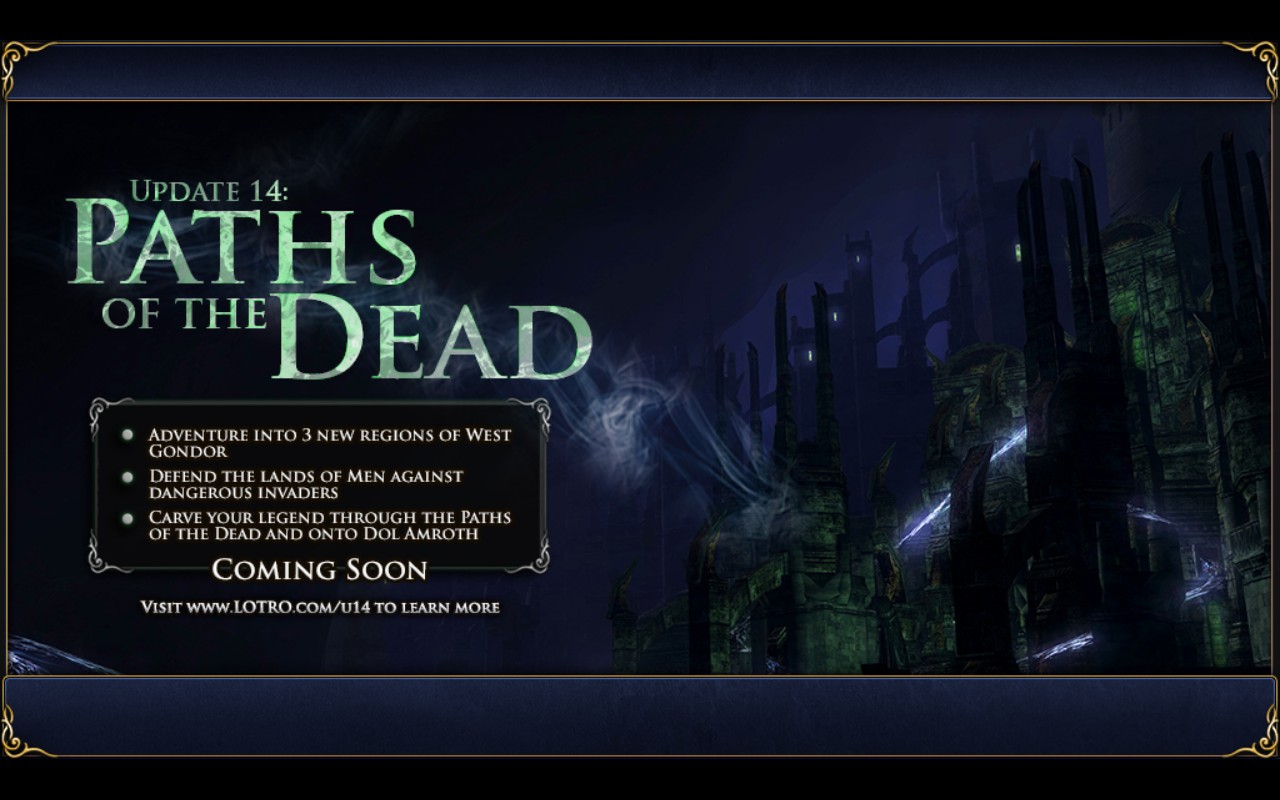 Justin Olivetti offers a more in-depth look (complete with lots of screenshots!) at what players can expect from Update 14 over at Massively.
Posted: 3:20 PM