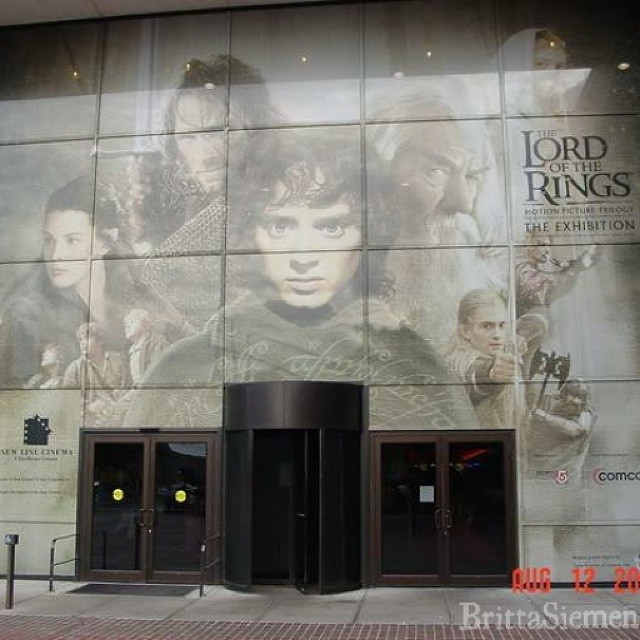 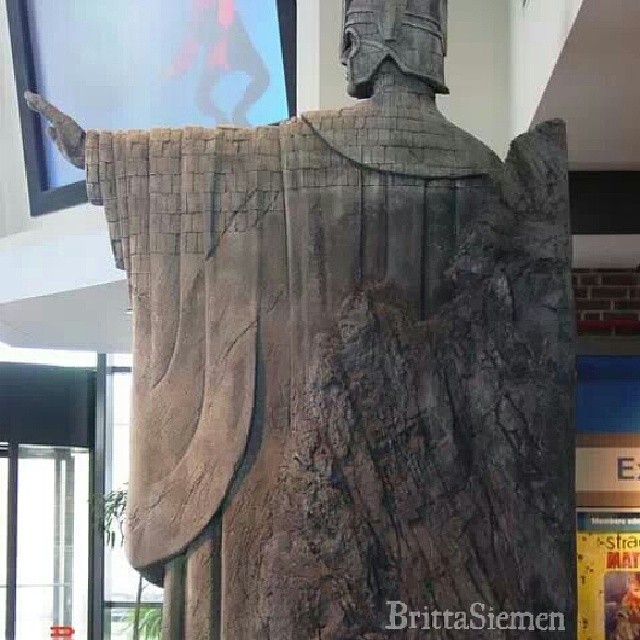 
Swords and armour (the actual ones used in the movie)

What was really unique about this occasion is this is the only museum in the US that had the exhibit. So if I didn't live where I do now, I wouldn't have been able to go. Most of the replicas and items were from Weta Workshop. This exhibit was put together by New Zealand.

The only downside of this was No photography, and no readmittance.
Posted: 10:17 AM