Weta Workshop has three new helms from The Lord of the Rings and The Hobbit films available for pre-order this month. Two have already been announced, with the third set to be revealed sometime in "late September". 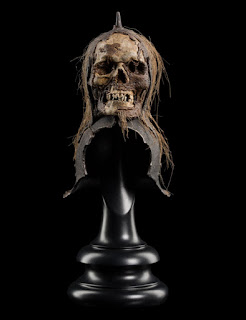 "Orc war commander Gothmog’s chief lieutenant was a lean, straight-backed Gorgoroth Orc with a face rent by a savage wound. Determined to stand out amongst his troops during the Siege of Minas Tirith, the Lieutenant wore a distinctive helm of his own fashioning." 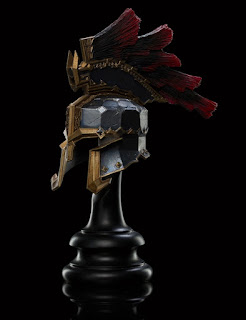 "Fashioned after a boar, a crest rose high above the bowl of Dain’s helm, maned with red and black quills that shone beneath the sun. From its cheeks curled bladed tusks. Of great weight was the king’s helm, but Dwarves made light of such burdens, and in truth the bone of Dain’s skull was every bit as thick. Even helmetless he could render senseless Orcs twice his size with a swift head butt." 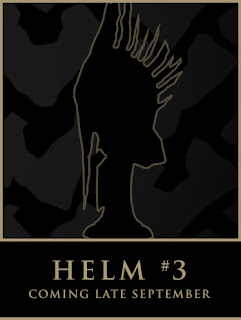 What do you think the next one might be? 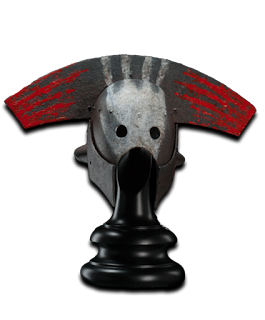 Visit Weta's official website to pre-order these helms!
And stay tuned for the final reveal later this month!
Posted: 10:07 AM