Precious Moments collectibles were very popular when I was growing up, and I've developed a bit of an attachment to them. One Tolkien fan, Patrick Eichhold, has very cleverly combined two very precious ideas: 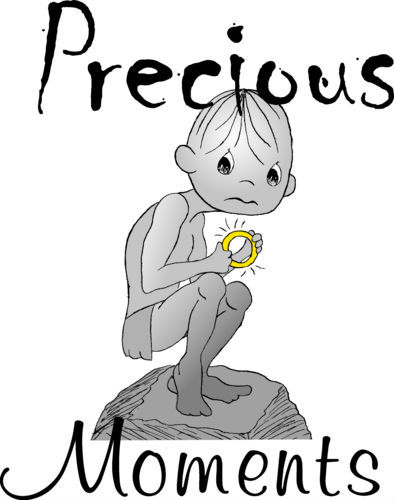 If you're like me and find this design irresistibly awesome, you can purchase it as a t-shirt via Patrick's website, Pat's Ponderances. 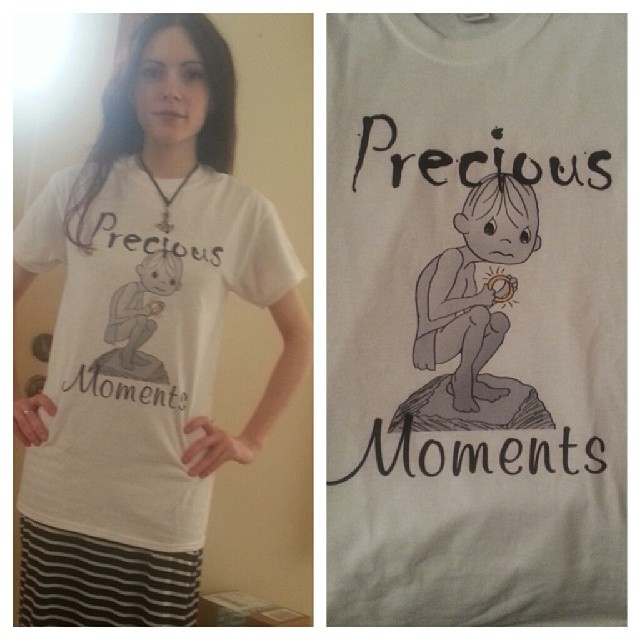 About Patrick
Patrick is a blogger, graphic designer, and host of The Tipping Point Podcast. Be sure to check out his websites and follow him on Twitter (@PatrickEichhold)!
Posted: 1:02 AM No comments: 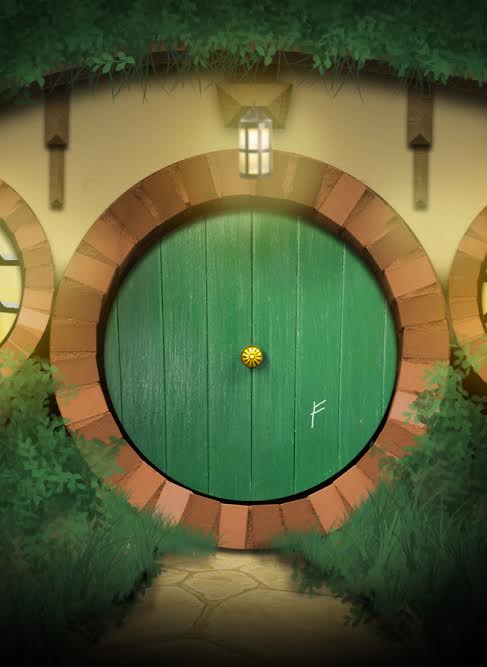 Fancy yourself a door just like Bilbo's for your own hobbit hole? Tolkien fan Amy F. did, and created this door as a joke product for one of her clients. For just £499,999.95, this door is a must-have!

"This robust door is perfect for keeping out Sackville-Bagginses trying to eye up your belongings and uninvited wizards and dwarves wanting to drag you off on a nasty, disturbing, uncomfortable adventure.

The classic green finish gives the door a natural look, ideal for any house under the hill. With its quality construction and stunning gold doorknob you will be the envy of all the Shire."

You can view all of the product details at UK Oak Doors.
Posted: 10:43 PM No comments:

A Geeky Guide to Magical Rings

Just in time for Valentine's Day, Custom Made and Ghergich & Co. have created an infographic on some well-known magical rings. Check it out below!

A Geeky Guide to Magical Rings Infographic by CustomMade
Posted: 1:55 PM No comments:

This Week in LOTRO

I've been going a little alt crazy lately; earlier this month, I rolled a Man Guardian (Bregadan) and a Dwarf Champion (Bodivar). I levelled them to levels 20 and 25, respectively, and then decided that wasn't enough; so I rolled my very first Hobbit Burglar, Simbelmyna, just a few days ago. Thanks to crafting, she's already reached level 22! Now I have three low level characters I can alternate between. 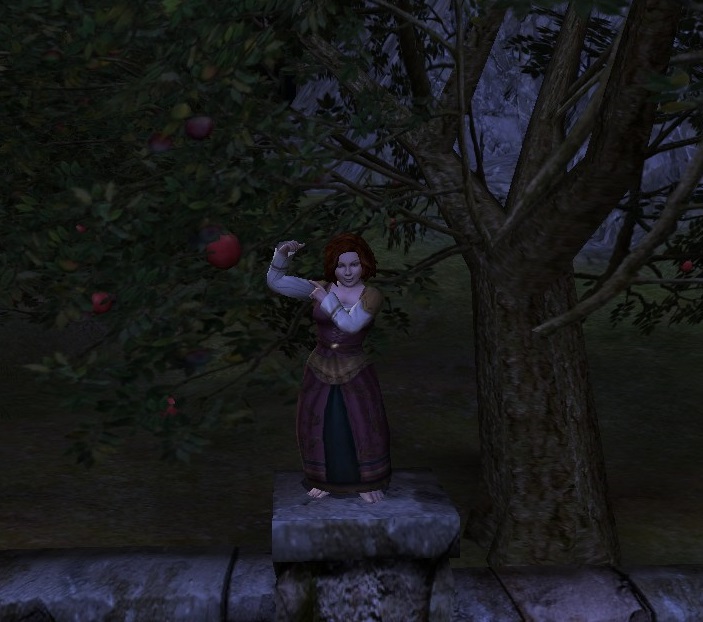 As for my higher level characters: 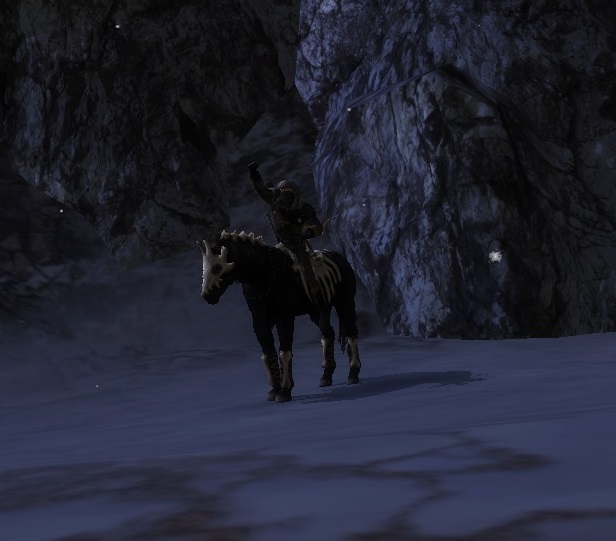 Despite my many toons, there are still two classes I've barely played: warden and minstrel. I've tried both classes, but have never gotten further than 27 and 13, respectively, before growing bored with them. I'd still love to give the warden class another shot;  I should have planned my alts better and made Bodivar the Guardian and Bregadan a Warden. Now I have two Champions when I still have one waiting to hit the level cap. I've already blown enough Turbine Points on character slots this month; but as soon as they go on sale again, I'll probably be making that warden!
Posted: 2:40 PM 1 comment:

Call for Papers: Humour in and around the works of Tolkien

Walking Tree Publishers has sent out a call for papers relating to humour in and around the works of JRR Tolkien for an upcoming collection of essays set to be published in 2015. The editors are seeking contributions including – but not limited to – the following:
Those interested in contributing to the volume are encouraged to submit an abstract (200-300 words) to Dr Thomas Honegger (Tm.honegger@uni-jena.de) or Dr Maureen F. Mann (babeltower@sympatico.ca) by March 3, 2014. (Upon acceptance, full essays will be due by June 30, 2014.)

For more information, please visit the publisher’s webpage.
Posted: 11:41 AM No comments: