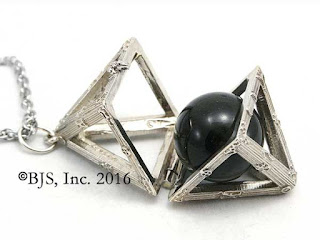 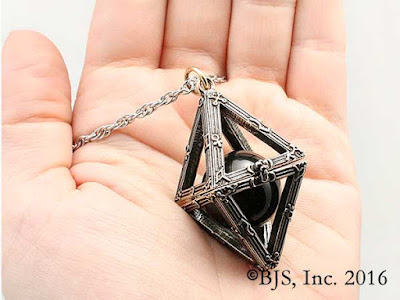 For more details/specifications or to order your own Palantir Locket, head on over to BadaliJewelry.com!
Posted: 10:35 AM No comments: