Rejoice, Middle-earth collectors! Funko announced on their blog today that this winter (January-February) they will be releasing another wave of Lord of the Rings Funko Pop! vinyl figures, including Mystery Mini blind bags. 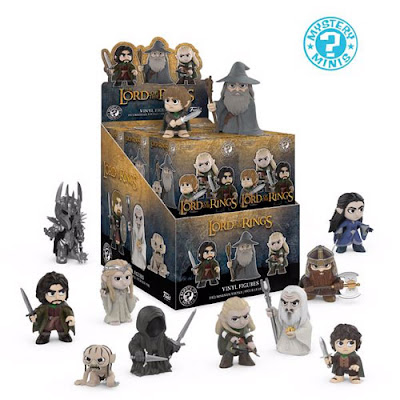 The mystery bags will feature several store exclusives, such as Lurtz, Eowyn, and the Witch-king of Angmar at Hot Topic and Galadriel (glowing), Frodo Baggins (clear), and Gimli (gold) at Barnes & Noble. 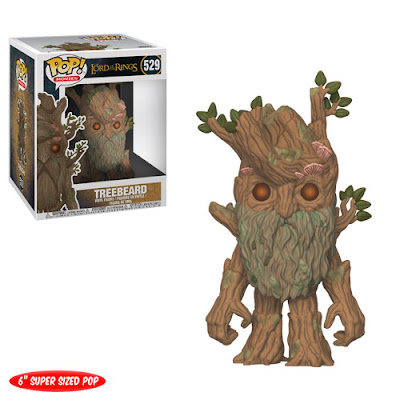 Which figures are you most excited to add to your collection?

Personally, I am looking forward to getting Treebeard (he was on my Funko wishlist back in July) and the Mystery Minis! Those miniature villains are so adorable!
Posted: 7:20 PM No comments: